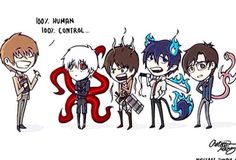 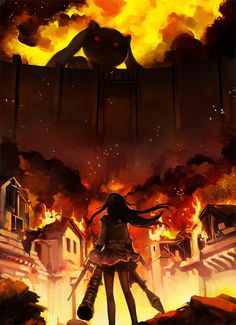 “On that day, mankind received a grim reminder. That we lived in fear of the Incubators.” 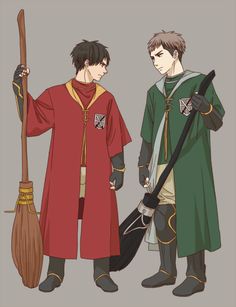 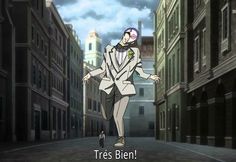 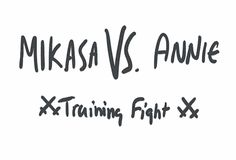 Powerpuff Bleach by GoranR on DeviantArt

The idea came when I was at the airport, writing in my super professional Cartoon Network Agenda, and since I'm still obsessed with Bleach the crossover... Powerpuff Bleach 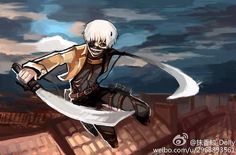 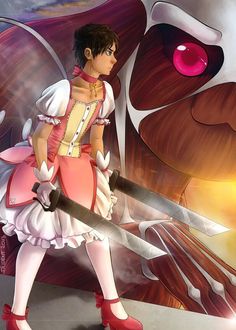 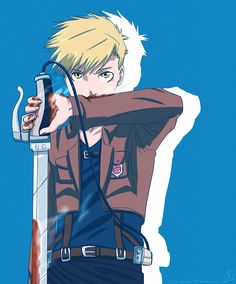 Al and AoT xover by fifty-shades-of-panda 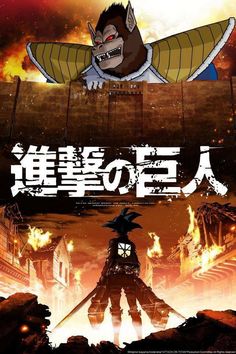 Our favorite Japanese wonderboy Haruma Miura is at it again! Proving once more that, yes, he might just be the most versatile actor ever, Haruma has been confirmed to star in the live-action film of Hajime Isayama's popular manga Attack on Titan. 23-year-old Haruma Miura is known for his wide array of roles ranging from the romantic comedy Last Cinderella to tearjerker The Hours of my Life. Reports say the actor will start filming early this summer at Hashima Island in 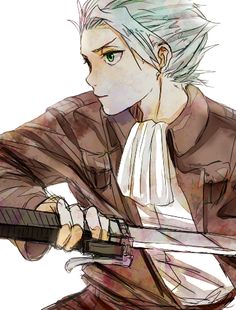 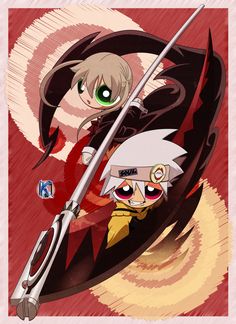 Soul Eater and Maka: PPG Version by Komal08731 on DeviantArt

soul and maka as powerpuffs. kinda creepy though 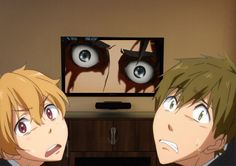 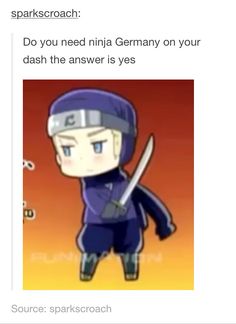 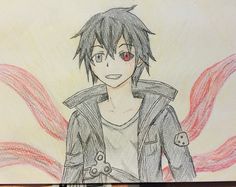 Now he became a ghoul. I really have no idea why I did this.