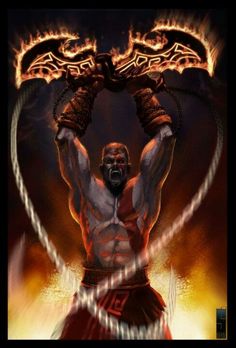 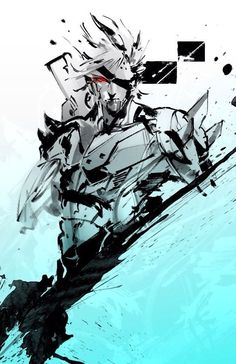 The official Facebook page for Devil May Cry has some concept art and character renderings for DmC: Devil May Cry. The artwork shows several weapons, 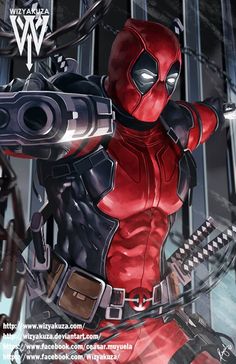 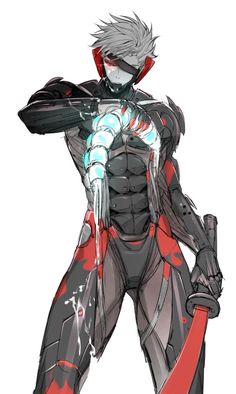 View and download this 545x910 Raiden Mobile Wallpaper with 73 favorites, or browse the gallery. 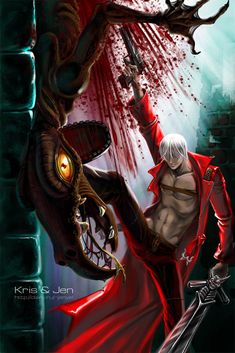 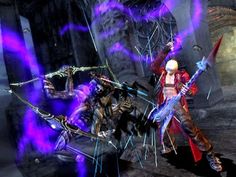 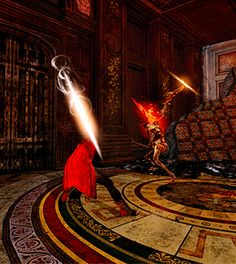 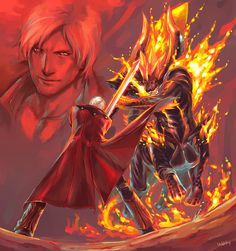 View and download this 1000x1065 Devil May Cry image with 13 favorites, or browse the gallery. 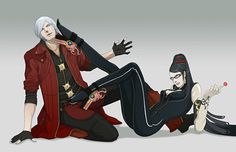 Dangerous curves ahead on the latest edition of Fanart Friday! 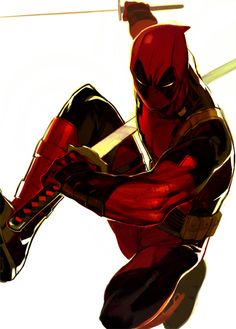 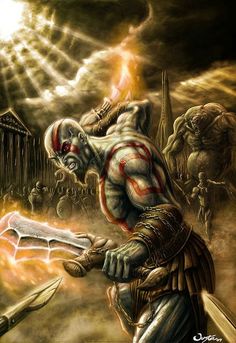 God of War is an action-adventure game based on Greek mythology and developed by Sony Computer Entertainment’s Santa Monica division. Since its first release on March 22, 2005, it has been well received by critics and fans all of world. Then a sequel titled God of War II was released on March 13, 2007. Furthermore, […] 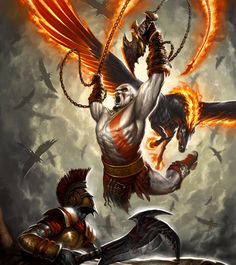 This website is for sale! geekdraw.com is your first and best source for all of the information you’re looking for. From general topics to more of what you would expect to find here, geekdraw.com has it all. We hope you find what you are searching for!