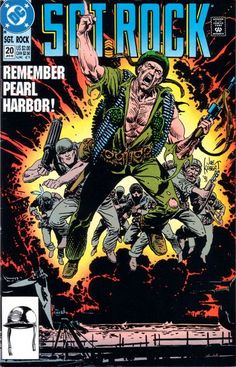 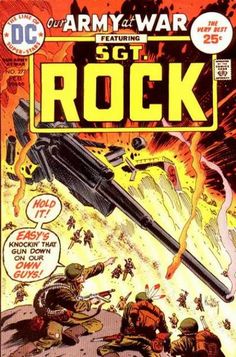 A cover gallery for the comic book Our Army at War 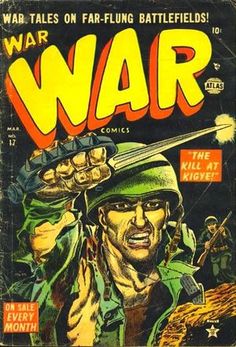 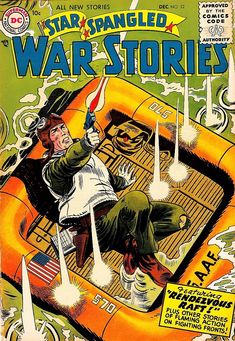 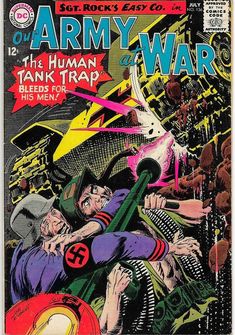 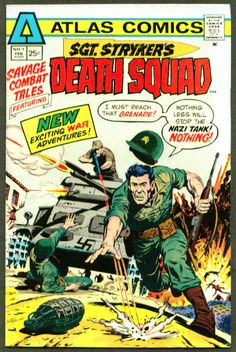 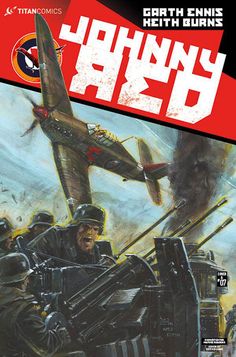 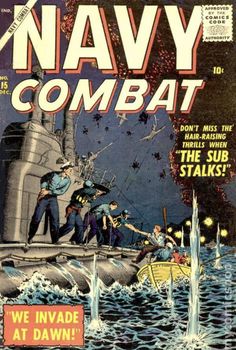 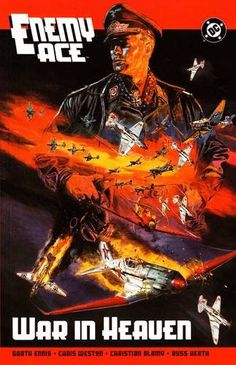 Almost all Enemy Ace stories are set during World War I, with Hans von Hammer in his prime, despairing what he does, but acting as an unbeatable fighter pilot through feelings of honour, representing the German fatherland. It’s a feeling that’s evaporated in horror at what the German state has become when he’s visited by […] 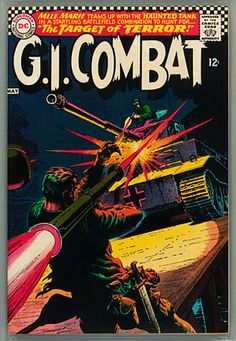 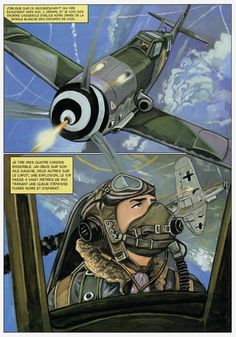 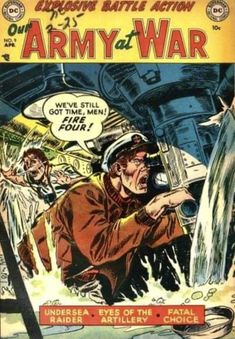 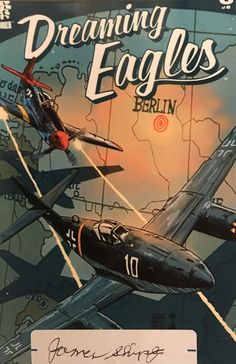 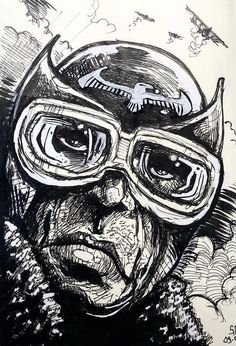 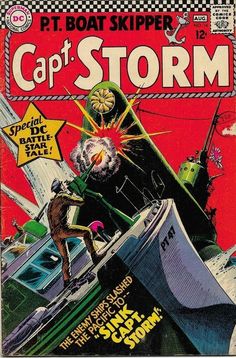 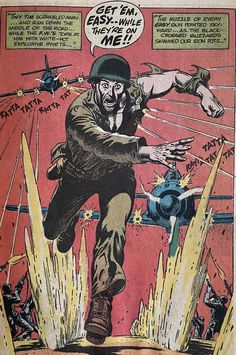