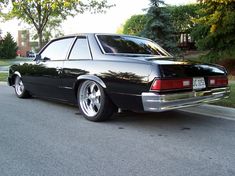 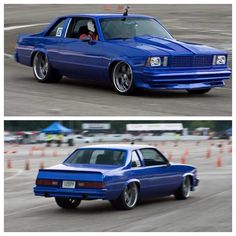 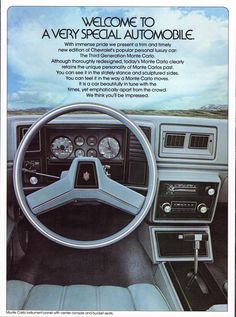 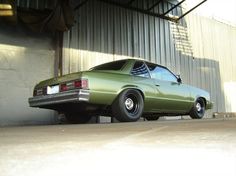 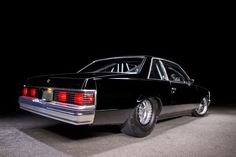 Brandon Good’s A-body 1980 Chevrolet Malibu is the culmination of a number of winters spent building the perfect business card. The 8-71 blown Malibu puts out 1,300 horsepower. 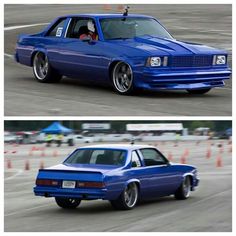 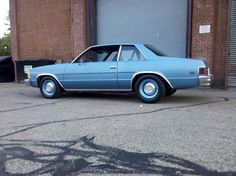 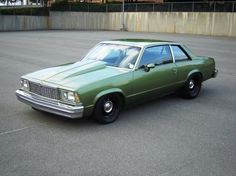 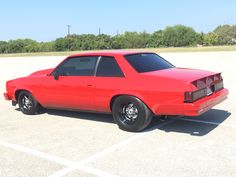 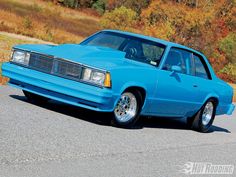 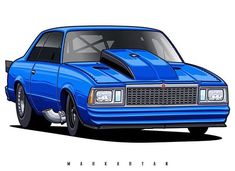 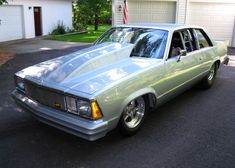 1980 Chevrolet Malibu Pro Street for sale by Affordable Classics Motorcars. Our classic cars for sale are unique high quality cars you will be proud to own. 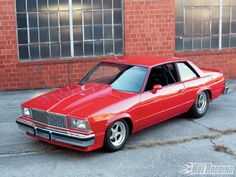 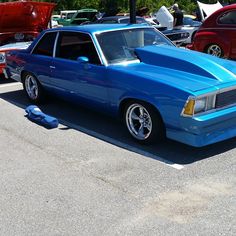