Character archetypes present important guidelines for creating a well-rounded cast that can provide optimum help for advancing your hero's journey. 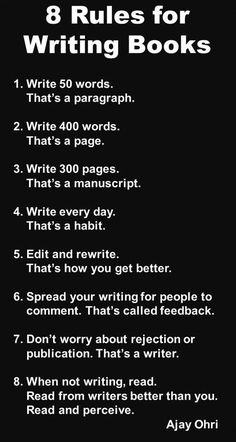 I promised to put anxiety aside and write my heart out this weekend and I did (I even made it to Act 2)! And whenever those nasty insecurities crept in, I reread the eight rules for writing books. This quote never gets old! #MondayMotivation #WritingCommunity #WritersLifepic.twitter.com/VMnqO4lUKE 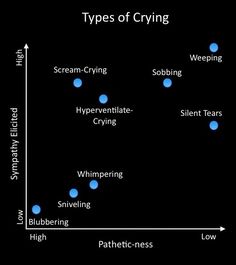 When A Character Cries | Writers Write

What response do you want to elicit from other characters, and readers, when someone cries in your novel? 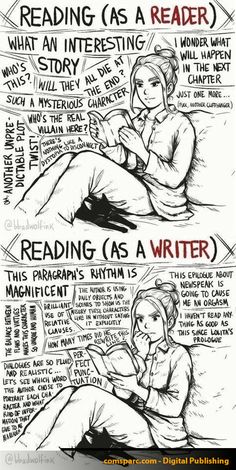 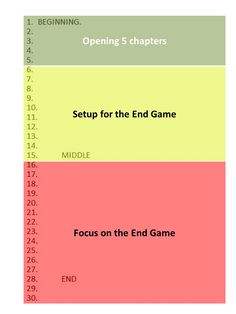 Four Steps to Putting Your Plot in Order I've spent a bit of time on Reddit's writing forum over the last couple of weeks. One of the r... 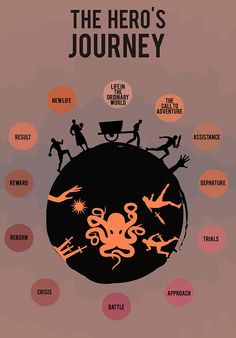 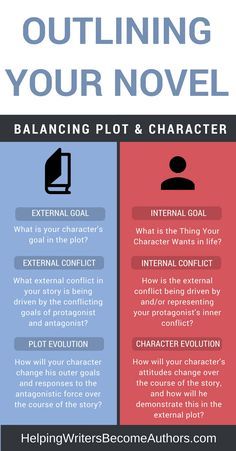 3 Tips for Weaving Together Your Story's Pieces (How to Outline for NaNoWriMo, Pt. 6) - Helping Writers Become Authors

It's impossible to figure out how to outline any one aspect of your story in isolation. Instead, learn 3 ways to "bob and weave" from one to the next. 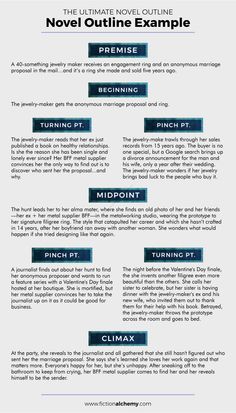 Don't give up on outlining because it feels difficult or confusing. Novel outlines don't have to be painful. Here's the ultimate, EASY novel outline guide. 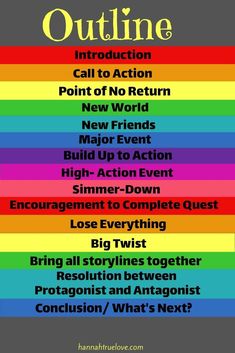 How To Outline Your Novel - H.R. Truelove Writing Tips 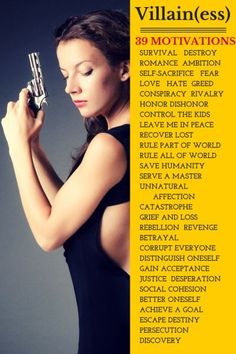 Villain(ess) - 39 Motivations. To write the next Great American novel, you need a great villain. But villains are tricky. What motivates a person to be so evil? Why should I believe in your villain? Click through to get more on each motivation and learn t 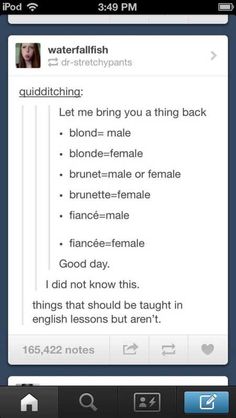 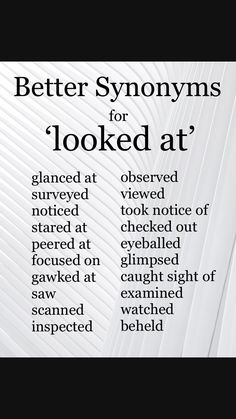 4 Scenes you can write That Reveal Who Your Character Is Seamlessly and professionally. Use these scenes to reveal your characters in stories

13 Steps To Evil - How To Craft Superbad Villains Is HERE! - SACHA BLACK

I know, I know. I can hear the groans of ‘about freaking time, Sacha. What took you so long? It’s not like you’ve been writing for 7 years straight, Sacha, I mean Geeeez.’ All I can do is raise my weary eyebrow, wipe the sweat off my brow and down my glass of champagne. FINALLY, today […] 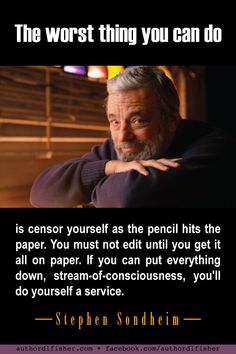 Stephen Sondheim is an American composer and lyricist known for more than a half-century of contributions to musical theater. Sondheim has received an Academy Award, eight Tony Awards (more than any other composer, including a Special Tony Award for Lifetime Achievement in the Theatre), eight Grammy Awards, a Pulitzer Prize, a Laurence Olivier Award, and a 2015 Presidential Medal of Freedom. #stephensondheim #writingadvice #writinginspiration #academyaward #tonyaward 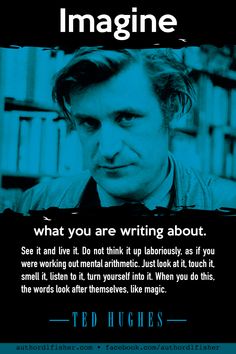 Ted Hughs was frequently ranked by critics as one of the best poets of his generation and one of the 20th century's greatest writers. #TedHughs #poet #WritingInspiration #WritingTip #imagination