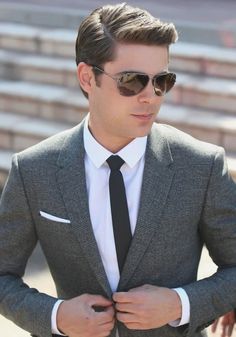 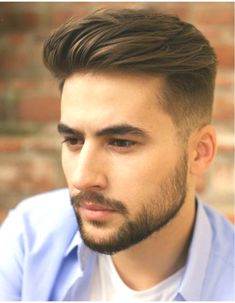 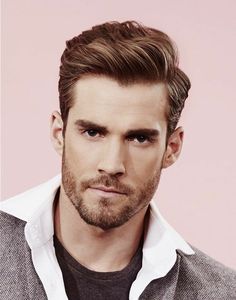 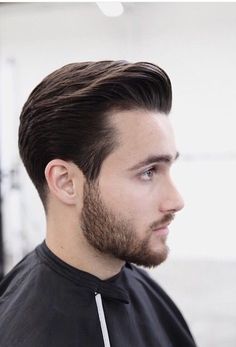 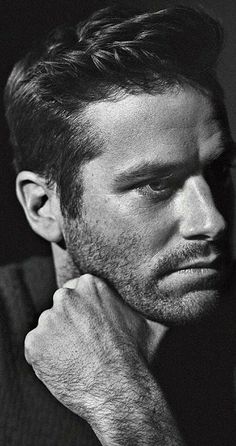 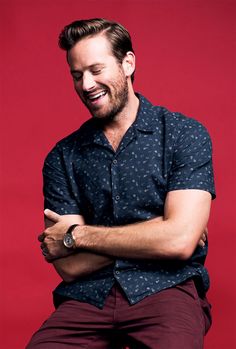 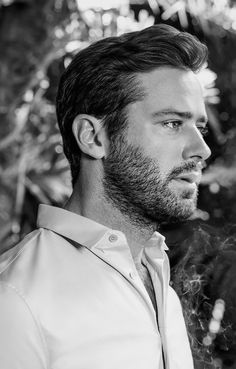 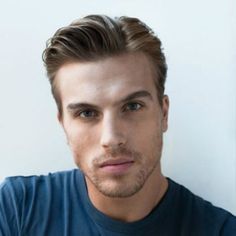 Online store selling the best clothes menswear has to offer from YMC to The North Face. Free UK delivery with all orders over £50. 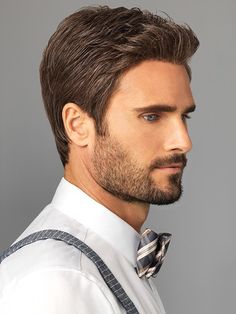 HairUWear Wigs | Style Men's Wig by HairUWear can be styled spiked up or slicked back. This short haircut is modern and easy to wear and can be styled with heat. 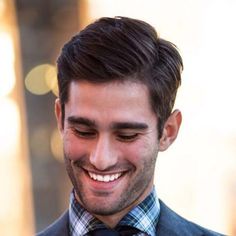 Over the last few years, professional business hairstyles for men have blurred the line between stylish haircuts and traditional styles. While some lucky men might be able to rock a man bun or top knot in the office, most business haircuts are part of a strict dress code. Yet strict doesn’t necessarily mean boring. Today, […] 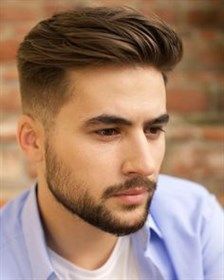 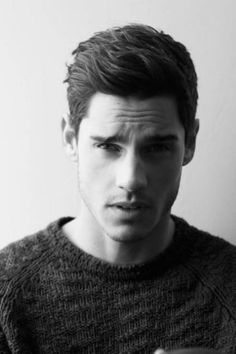 [alex wilms] In truth, Ben had not been expecting to be scooped up and taken away, but alas, here he was. Granted, it was nice to get away from camp for a while (even though he was being forced into a position he couldn’t loathe being in more). Ben always had a sneaking suspicion he’d die pretty young, and at 23 years of age, he couldn’t help but think his time was near. But it wouldn’t be at the hands of these fools. [Hecate] 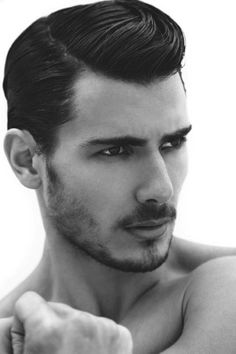 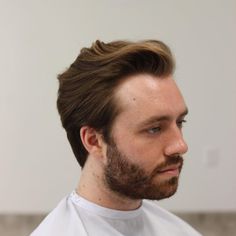 Today, In this post we will talk about the popular haircuts for men you can choose in the summer months. In general, We see trends more natural looking men 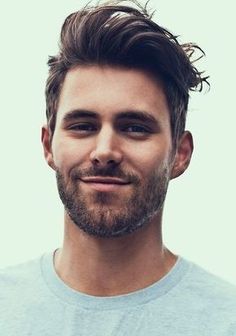