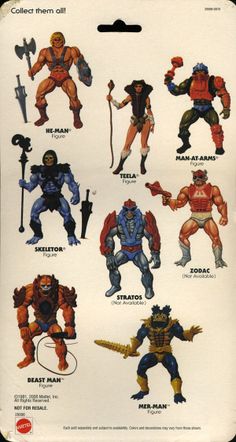 when kevin wins the planet loses 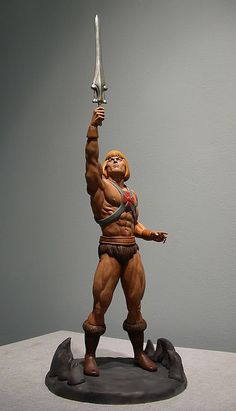 Shop AllModern for modern and contemporary Wall Art + Decor to match every style and budget. Enjoy Free Shipping on most stuff, even big stuff. 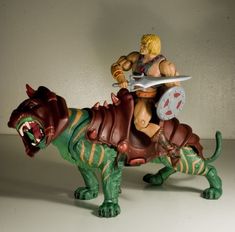 If you're purchasing for yourself, you would surely must get simply the perfect toy 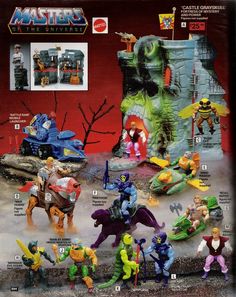 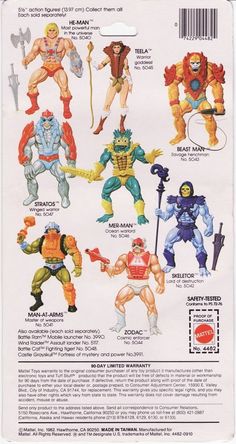 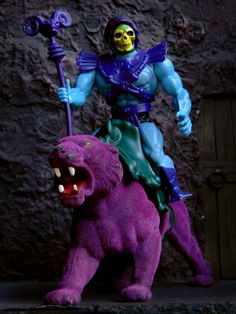 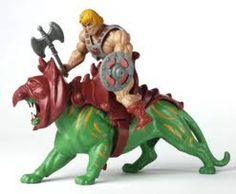 he man and the masters of the universe had a wide variety of crazy characters. Including the evil skeletor. 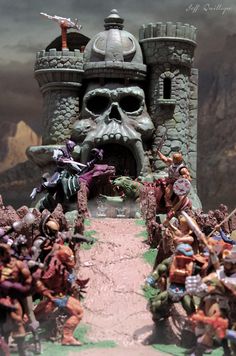 The War Has Begun 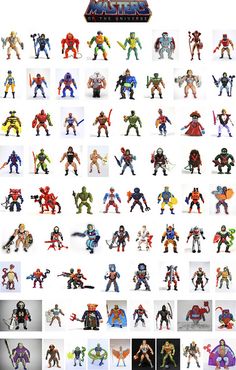 Taking a break from Ashiko Week II for Josh's Masters Of The Universe Week! Here's a collector's checklist poster that I put together from images I had been saving from all over the web. I included all figures released under the MOTU card, but not the later figures released under the movie title. Mostly because they were abominable! But if you're like me, you don't even remember the latter half of these figures! So I've got another version organized by year to jog your memory! 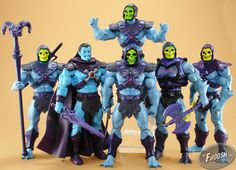 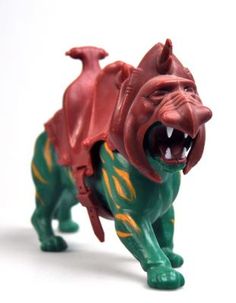 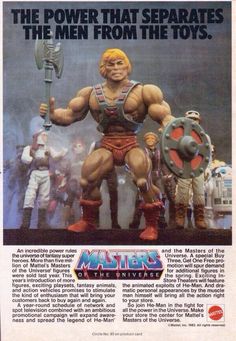 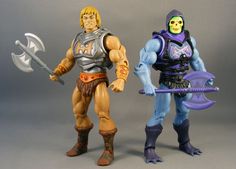 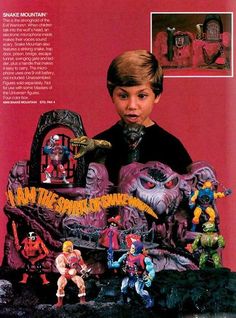 Snake Mountain was introduced to the Masters of the Universe world early on to give Skeletor & his goons a place to rest their shaggy short shorts & clawed boots. Before the Filmation He-Man cartoon started, Castle Greyskull was a contested occult fortress that good & evil battled over - but as the MOTU mythos developed Greyskull became "good" & so an evil castle had to be created - Snake Mountain. You can tell how evil it is by the obvious demonic possession this child is entering into in… 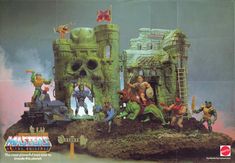 Miscellaneous Masters of the Universe poster. About A1 size. Judging by the figures it’s very early, so probably 1981 or 1982. 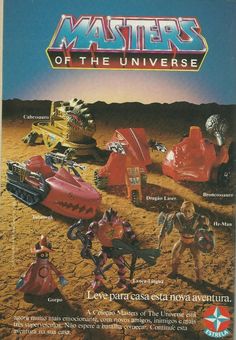