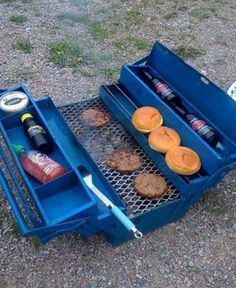 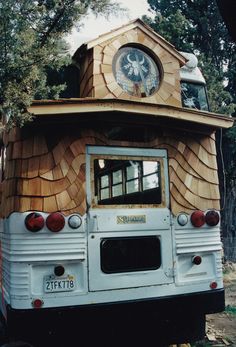 A converted bus clad with cedar shake siding and heated with a small wood stove. 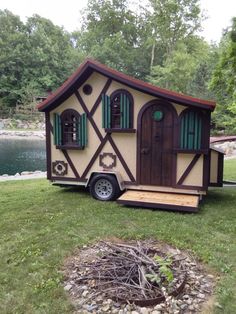 The Tudor Micro Cottage on Wheels by Woolywagons

This is the Tudor! It's a micro cottage on wheels built by Woolywagons. The Tudor Micro Cottage by Woolywagons Learn more: http://www.woolywagons.com/ Our big thanks to Steve Auth for sharing! If you want you can share this with your friends and 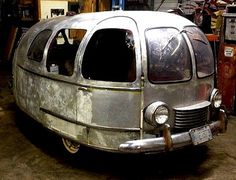 Some tiny vintage camping vehicles for you to enjoy. The top one's especially cute but I have no information about it. Perhaps someone knows something about that and the one below. There's the little Ford Anglia with its wonderful roof tent and the little van above it is a 1947 Great Western Camper. People have been having fun for years... 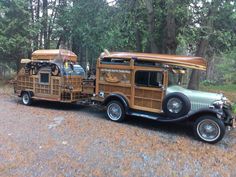 BMW Isetta 300 - Sliding Window 4-wheel LHD version. Under license from BMW, Isetta of Great Britain began producing cars (the sliding-window variety) at Brighton in 1957 with selected British parts. The three-wheeled version was taxed at a much lower rate than the four-wheeled version. Isetta of Great Britain continued to produce four-wheeled Isettas, but only for export to Canada, New Zealand, and Australia. 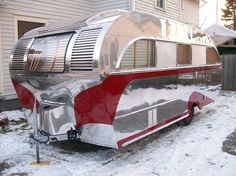 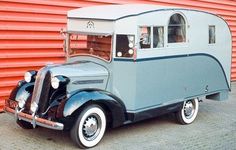 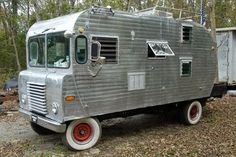 These little character motorhomes may be old but many are still providing pleasure for their owners, some more than sixty years after their original manufacture. It's highly unlikely today's mass produced motorhomes will even be in one piece in a few years time, let alone still being driven on the roads least travelled. And yes, beauty is in the eyes of the beholder... 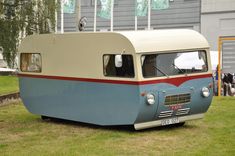 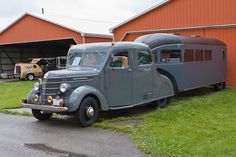 What a treat to see this machine! A custom built towcar with 1936 Curtiss Aerocar Travel Trailer (thanks Light Collector!). I'd take this over any modern RV! I couldn't get a decent shot of the interior. It has a lounge area, bathroom, and a kitchen complete with sink (with running water) and stove! 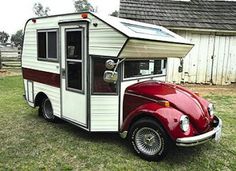 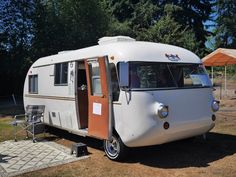 Taken at the Orphaned and Discontinued car show at Country Village 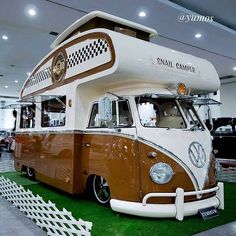 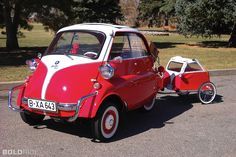 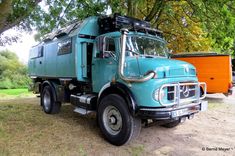