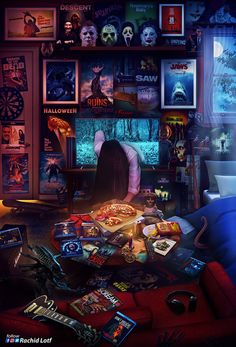 Get yours here: www.rachidlotf.com/store/ ------ What's your favorite type of horror movie? I like psychological thrillers the best, ones that really screw with your head and stick in your head for weeks better than ones where it's just slash and 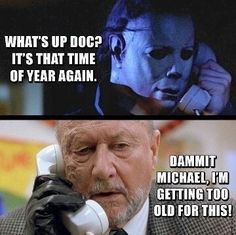 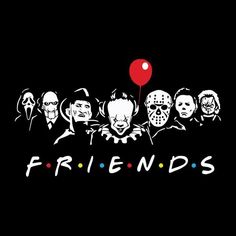 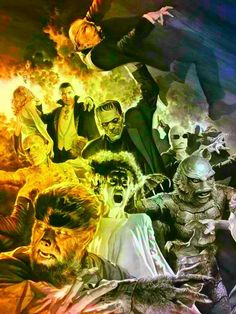 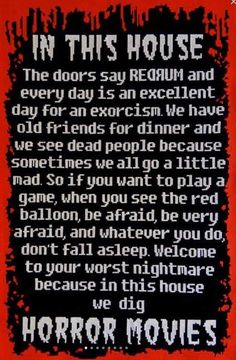 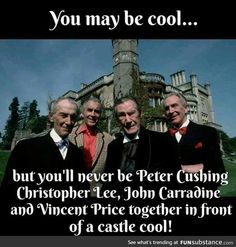 No one can be this cool again. - FunSubstance

I have heard one of a great news that Conjuring 3 is going to come soon. But, when this movie going to release?and what will be the plot? On which case this movie is going to based? What the role E… 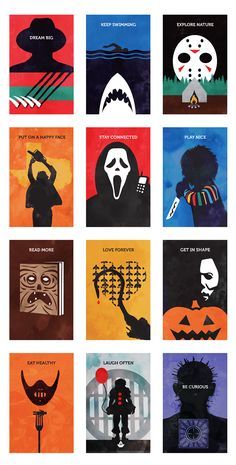 Designed with vintage horror movies, this design has some fun motivational quotes to inspire your favorite horror film fan. • Digital Print • 13 x 25 Inches • Printed on 100# Gloss Cover Stock • Signed by the artist (please note if you prefer to not have it signed) • Does not include frame

Enjoy with watch TV and movies online free. The horror genre is a full of entertainment package which are available on ViewLorium. 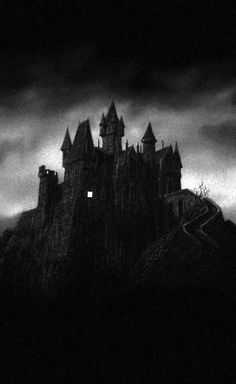 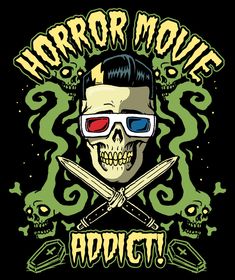 DeviantArt is the world's largest online social community for artists and art enthusiasts, allowing people to connect through the creation and sharing of art.

1. The movie 'A Nightmare on Elm Street' was based on news articles about Cambodian refugees refusing to fall asleep due to nightmares. Many of them ended up dying in their sleep of unexplained causes. 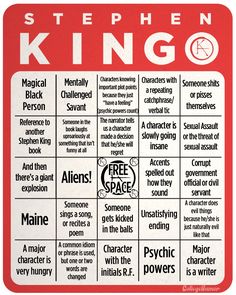 Anyone up for a... - A Spoopy Love Affair With Books

Anyone up for a challenge? ;) 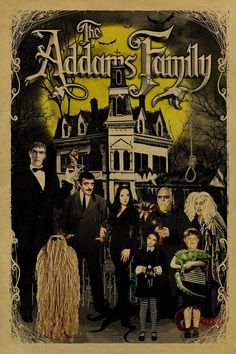 The Addams Family is an American television series based on the characters from Charles Addams' New Yorker cartoons. The 30-minute series was shot in black-and-white, airing for two seasons on ABC from September 18, 1964, to April 8, 1966, for a total of 64 episodes. Thanks for looking! Posters are rolled and shipped via usps in a 3x15 mail tube. Buyers are responsible for any customs and import taxes that may apply. Sellers aren't responsible for delays due to customs. 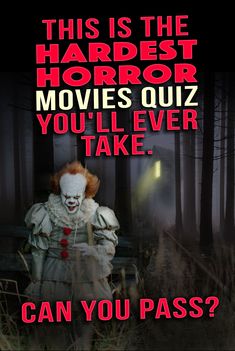 This Is The Hardest Horror Movies Quiz You'll Ever Take. Can You Pass?

Are you a true horror film scholar?