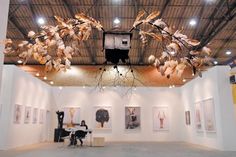 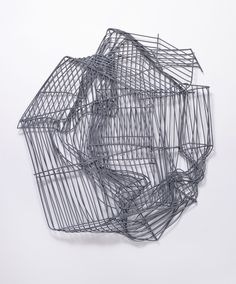 Johanna Calle, a Colombian artist is strongly committed to the social reality of her country, Colombia. "Endemia y Perspectiva" its a 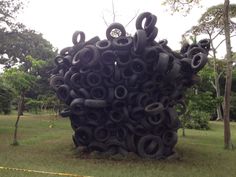 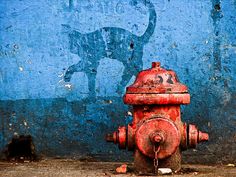 Cat and the Fire Hydrant

In the quaint streets of Bogotá, Colombia, I felt that these two made an unlikely, but charming pair. 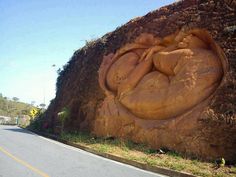 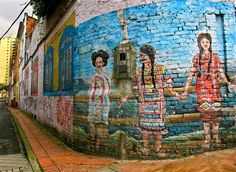 La Candelaria district is one of the best places to find street art in Bogota; there are many works by local artists Stinkfish, Malegria, Rodez and Nomada 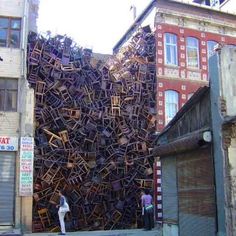 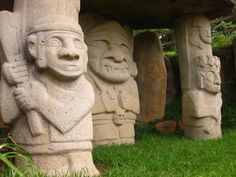 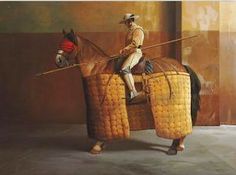 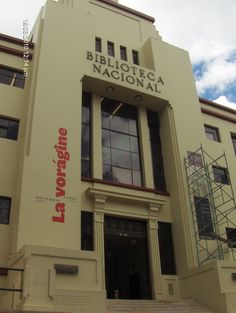 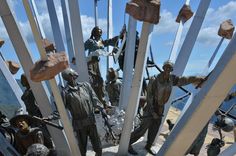 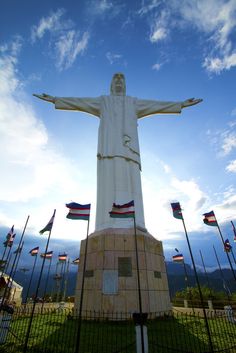 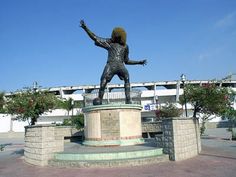 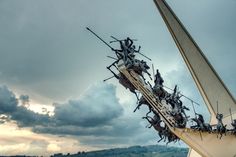 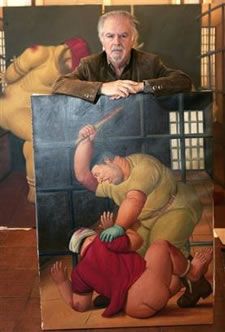 In a new series of paintings by famed Colombian artist Fernando Botero, Iraqi detainees are shown being beaten by American prison guards, made to wear women's lingerie and suffering other abuse, depicting the horrors of U.S. guards' abuse of captives at Iraq's Abu Graib prison. "I, like everyone else, was shocked by the barbarity, especially because the United States is supposed to be this model of compassion," he said in an interview from his art studio in Paris.