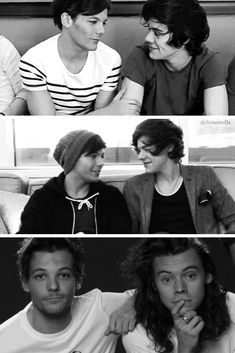 I am all for showing gay sex on television, but this was going too far. HBO’s new show Euphoria starring Zendaya and Barbie Ferreira just released an episode that included a very NSFW animated scene between former One Direction bandmates Louis Tomlinson and Harry Styles. The scene was a depiction of Barbie’s character Kat’s fan-fiction […] 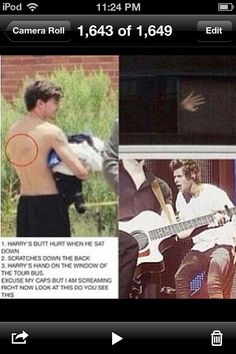 12 Times Larry Stylinson was SO Real

Louis and Harry: always in my heart. 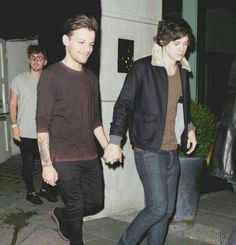 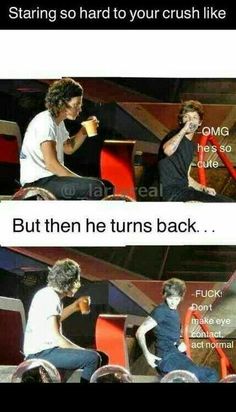 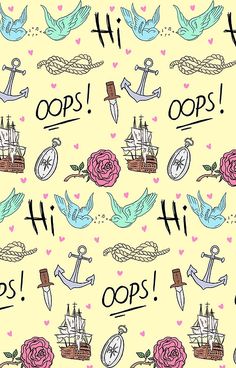 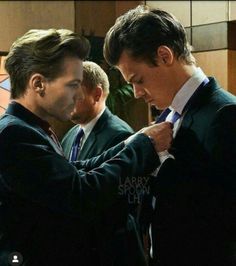 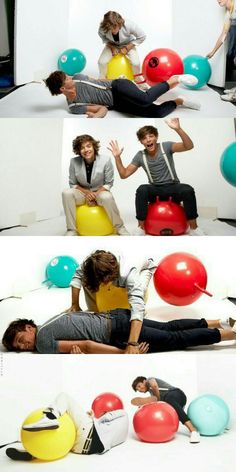 The purest photoshoot ever <<< But what in the name of 1D happened here?

The purest photoshoot ever <<< But what in the name of 1D happened here? 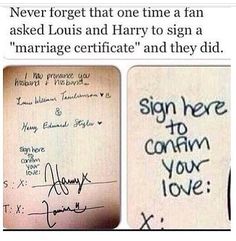 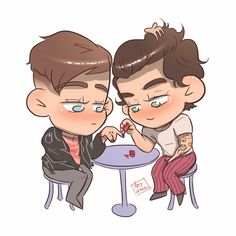 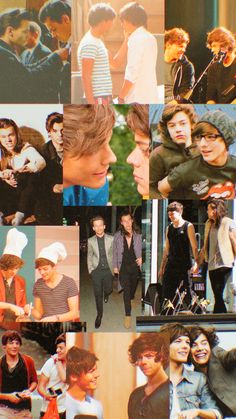 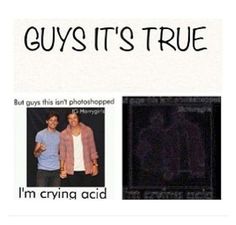 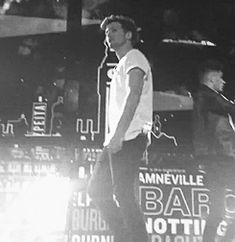 17 Larry Stylinson GIFS That Will Make You Wanna Die

A popular One Direction ship, Larry Stylinson (Harry Styles and Louis Tomlinson). You could cut the sexual tension with a machete. 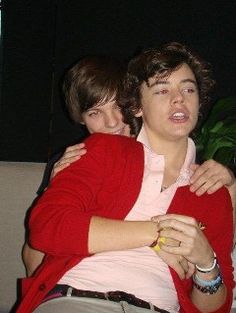 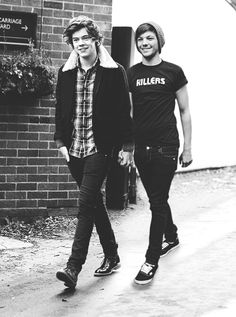