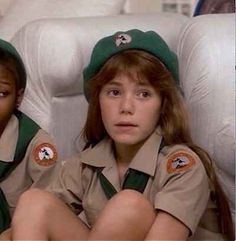 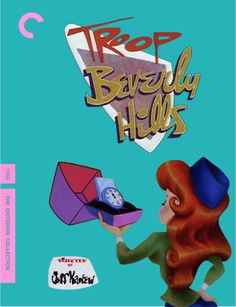 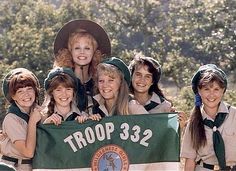 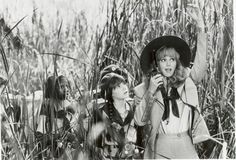 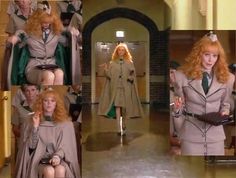 Fashion from the movie Troop Beverly Hills - alternative troop leader uniforms She had made. 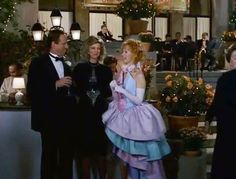 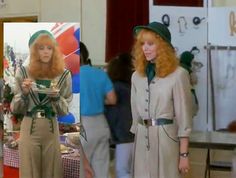 Here is Emily Schulman (now Webster, Ruby Mae) in a then and now feature celebrating the 25th anniversary of the movie "Troop Beverly Hills". 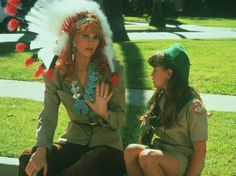 Shelly Long stars in this comedy as a spoiled Beverly Hills wife who decides--wanting to prove her husband's accusation of her selfishness wrong--to become the leader of her daughter's wilderness group. Though taking them on outings at the mall rather than in the woods, she later must prove her worth as a legitimate troop leader. After some zany incidents, all parties learn lessons of teamwork and selflessness 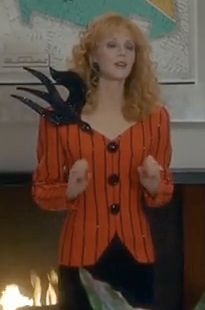 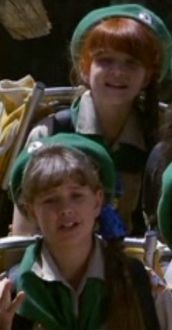 Here is Kellie Martin (Christy) in a then and now feature celebrating the 25th anniversary of the movie "Troop Beverly Hills". 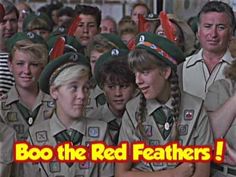 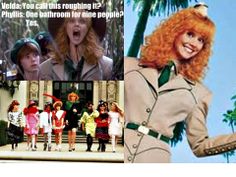 Find Cash Advance, Debt Consolidation and more at Cctrubiak.com. Get the best of Insurance or Free Credit Report, browse our section on Cell Phones or learn about Life Insurance. Cctrubiak.com is the site for Cash Advance.