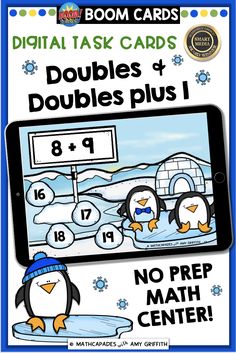 Addition Doubles and Double Plus One - Penguin Paradise

Your students will beg to do this fun doubles plus one game! This digital activity will give your kids the practice they need with this important addition strategy. BOOM digital task cards are self checking saving you time with no grading, printing or laminating! Perfect for small group, math centers, intervention and early finishers! Technology in your classroom has never been easier! #doublesplusone #firstgrade #boomtaskcards 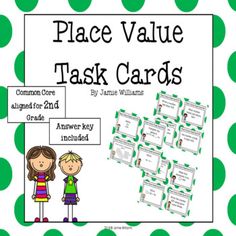 These Place Value Task Cards for 2nd grade are aligned with the Common Core!25 task cards are included.They are ready to be added into one of your centers-just print, laminate, & cut!For your convenience, an answer key is included.I hope you enjoy them!Jamie Williams... 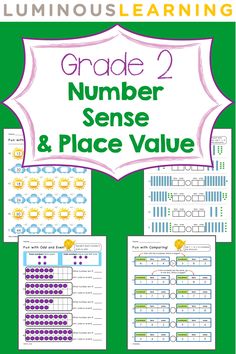 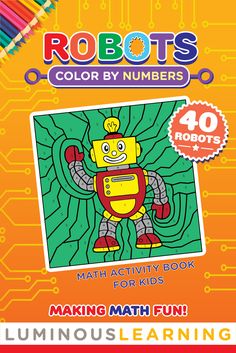 40 fun robots to color!This kids’ activity book gives children practice coloring by numbers. This fun coloring book for children is more than just robot coloring practice, but also helps children to learn their numbers and improve their fine motor skills as they color by number. 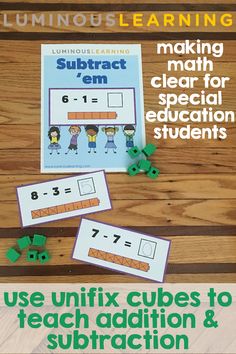 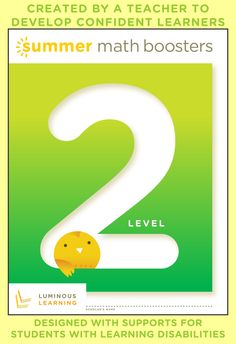 80 worksheets covering the most important concepts from 2nd grade! This is no ordinary workbook. No “drill and kill” rote practice that makes math an unpleasant chore. Summer Math Boosters emphasize clarity and supports to promote an understanding of math concepts-- and ignite a passion for math! 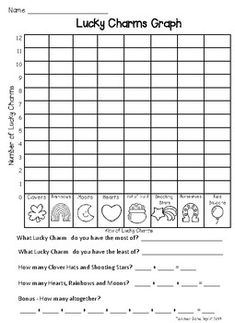 ***This packet has been recently updated with printer friendly clip art. It also includes a few new activities***Have fun learning during the month of March with this St. Patrick's math and literacy packet. This packet includes 25 pages of activities to use with your 1st and 2nd grade students. Acti... 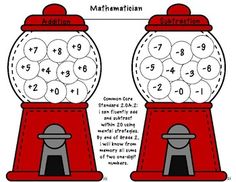 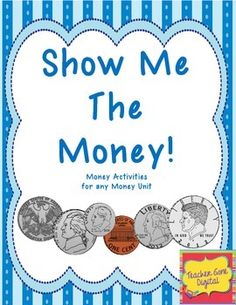 Show Me the Money Activities and Assessments 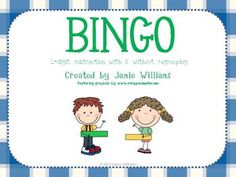 This Bingo game consists of 2-digit subtraction problems with and without regrouping. There are a total of 24 problems. The students are to work out the problems the teacher calls on paper or on dry erase boards. I have included the instructions, problem cards with answer keys, and 6 different Bingo...

Want some added fun to your math class? Take a Fouke Monster Math Journey into the Forest where you might run into... who knows? Your math class journey begins with packing up for a Fouke Monster adventure. Great for cooperative learning groups.The Mountain Ledgers hiking group will first travel to the old town of Blakely for food and drink supplies and even talk to the townsfolk. Your students will solve math word problems using decimal, fraction and basic operation skills while they…