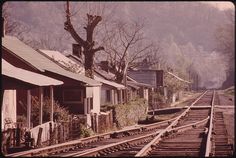 View of Miners' Homes in a Coal Company Town near Logan West Virginia. Next to the Railroad Tracks 04/1974

Original Caption: View of Miners' Homes in a Coal Company Town near Logan West Virginia. Next to the Railroad Tracks. They Are Across the Road From the Mine Supervisors' Homes. The One Story Miner Homes Have Four Rooms While the Supervisor Homes Have Four Rooms on Each of Two Stories. The Physical Separation between the Different Size Houses Was Symbolic of a Caste System of the Past That Now Is Changing. See Picture #13981 for Supervisor Housing 04/1974 U.S. National Archives’ Local…

The Battle of Blair Mountain was one of the largest civil uprisings in United States history and the largest armed rebellion since the American Civil War. For five days in late August and early September 1921, in (Logan) County, West Virginia, some 10,000 armed coal miners confronted 3,000 lawmen and strikebreakers, called the Logan Defenders, who were backed by coal mine operators during an attempt by the miners to unionize the southwestern West Virginia coalfields. 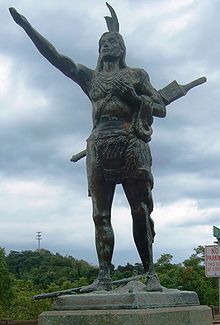 Statue of Mingo, Greetings to Wayfarers, in Wheeling, West Virginia. 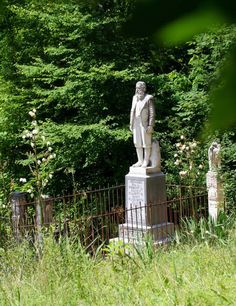 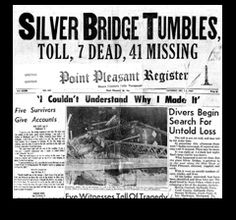 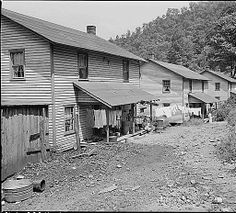 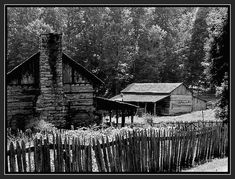 This photo from West Virginia, South is titled 'Pioneer Farm'. 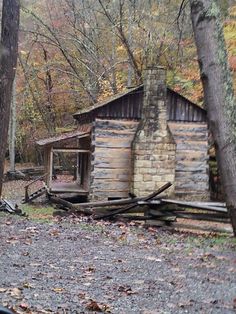 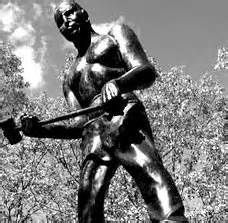 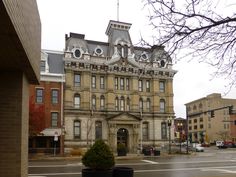 The Wayne County Courthouse was designed by Thomas Boyd in 1877-1879. It is in the Second Empire style, and has giant Atlantes supporting pediments at the entrances. It is in the Wooster Public Square Historic District which is on the National Register #73001551 and #78002213