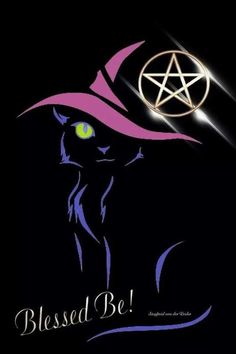 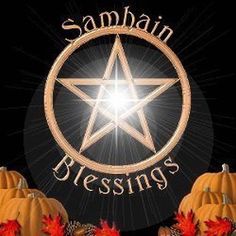 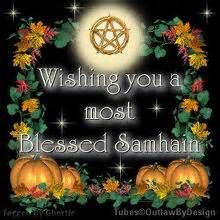 'Twas the Night Before Samhain

Twas the evening of Samhain, and all through the place Were Pagans preparing the ritual space. The candles were set in the corners with c... 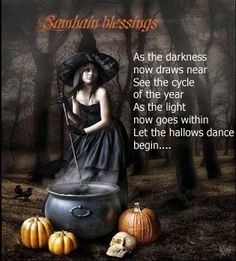 One Stitch At A Thyme

Just a place to talk about my counted cross stitch projects, GoodReads Book Reviews, and other interests. 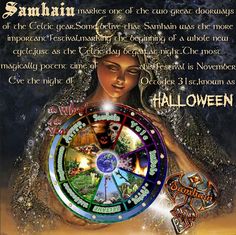 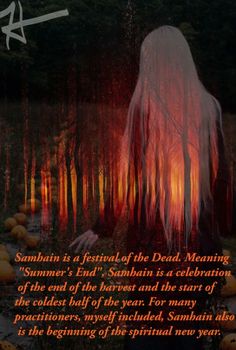 The Witch Is In 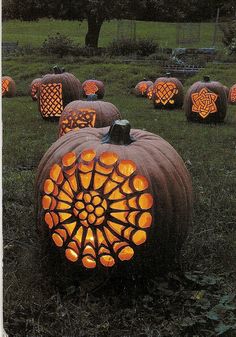 The True Meaning of Halloween: An All Hallows’ Tea

What is the true meaning of Halloween? Have we forgotten, in the debate over the religious correctness of celebrating the holiday, that the true essence of “All Hallow’s Eve” is originally of a sp… 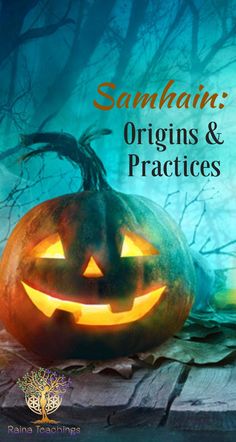 A little history on Samhain/Halloween and what it is really for. Are you naturally drawn to this magickal holiday? Find out why | rainateachings #samhain #halloween #witchyholiday #druidholiday 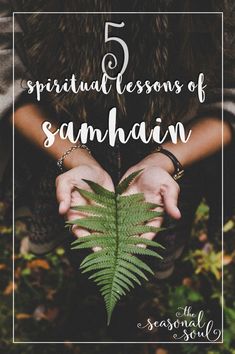 Samhain is a cross-quarter day, the days that mark the mid-point of the season. Here at the mid-point we can really see the shift in the seasonal energy. It's very clear we're in autumn. At the Equino 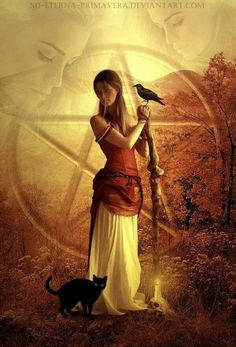 Samhain ~ Everything You Want to Know

% Tarot Readings with TeriAnne | Samhain ~ Everything You Want to Know % 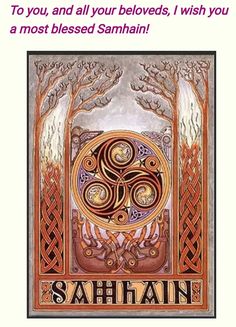 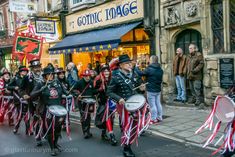 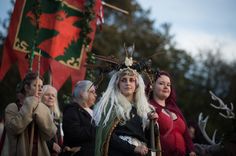 The Celtic festival of Samhain, which was later adopted by Christians and became Halloween, is a very important date in the Pagan calendar as it marks the division of the year between the lighter half (summer) and the darker half (winter). Pagans believed that at Samhain the division between this world and the otherworld was at its thinnest, allowing spirits to pass through. 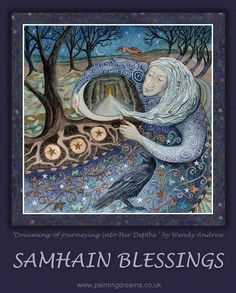 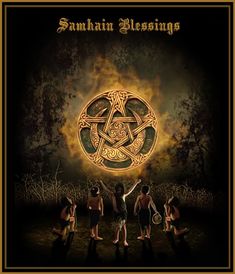