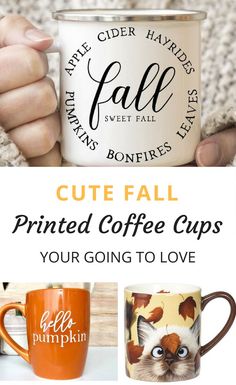 Fall is almost here, bringing thoughts of a crisp chill inthe air. Warm beverages will be on the menu. See the cute fall printed coffee cups I found for you 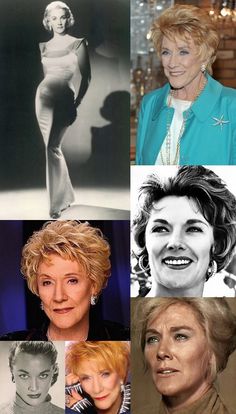 "The Duchess", Jeanne Cooper (Oct.25,1928-May 8, 2013) played "Katherine Chancellor" for more than 40 years. Her soap opera character broke new ground on daytime TV, including several bouts with alcoholism and also had a facelift. Cooper was a fixture on TV for decades, appearing in such series as Perry Mason, Ben Casey, Hawaii Five-O, Mannix & Ironside. 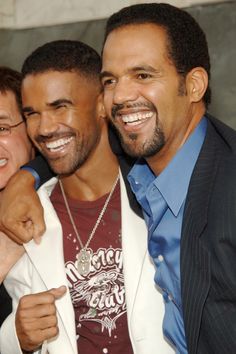 Shemar Moore Tearfully Remembers His Late Young & the Restless Costar Kristoff St. John: 'He Embraced Me Like a Brother'

"He opened doors for people who don’t even realize he opened doors, but he did. He opened doors and he was so committed to his craft. He always wanted to be better. He wanted to touch people and he did," Shemar Moore said about Kristoff St. John 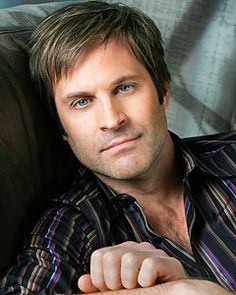 as the world turns - Google Search 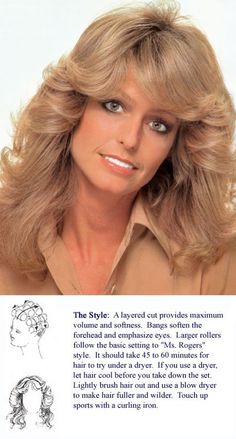 How to get Farrah's hairstyle 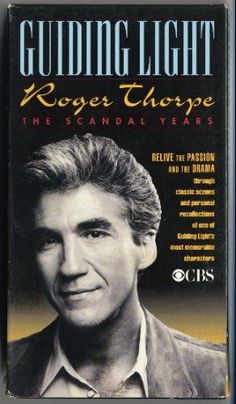 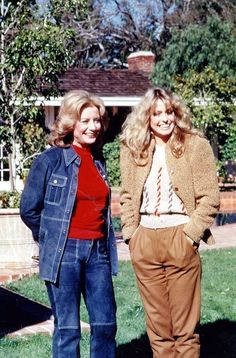 Farrah Fawcett and her mother 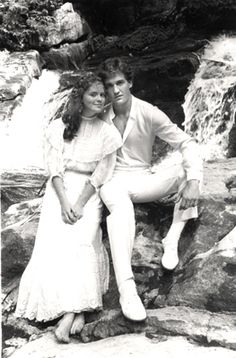 Stranded on a desert island after a plane crash in 1979, manipulative Alan fell for sweet Hope, the daughter of his rival, Mike. The two married in Bert Bauer’s back yard the following year. Morgan was convinced that handsome Kelly could never fall for an “ugly duckling” like her — especially once scheming sexpot Nola Read More 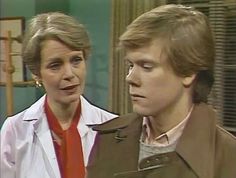 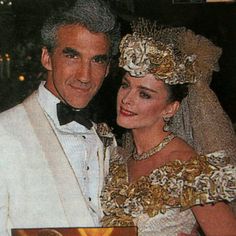 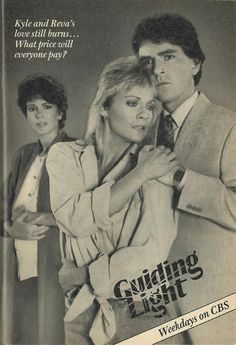 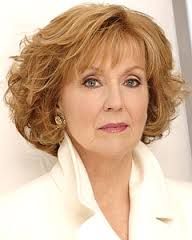 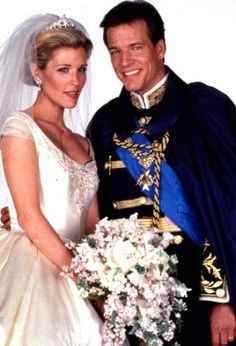 Cassie and Richard get married 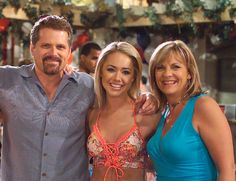 Josh, Marah, and Reva at the Bauer Bar-B-Que 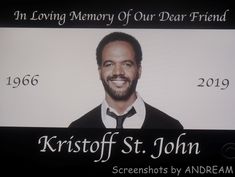