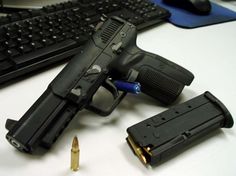 Is the FN Herstal Five-seveN 5.7x28mm Pistol Suitable for Civilians? - The Shooter's Log

Is the FN Herstal Five-seveN 5.7x28mm Pistol Suitable for Civilians? Read this post to find out. 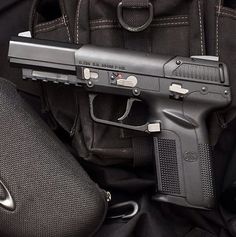 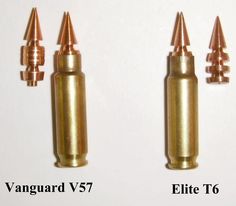 And not only interesting looking, but apparently also a little controversial right now. Thanks to Jess for sending this link to a post on the International Ammunition Association website: http://iaaforum.org/forum3/viewtopic.php?f=8&t=16450 I have a friend that Loves (with capital “L”) his FN Five-seveN, even despite the cost to shoot it. I’ll admit, some of the specs … Read More … 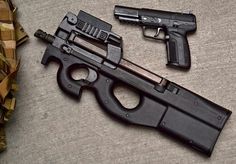 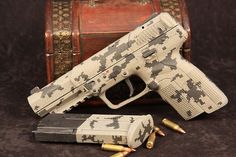 FN Five Seven with suppressor and laser sight. Starting to think that $200 ATF paperwork isn't so much... 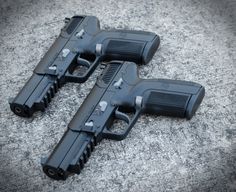 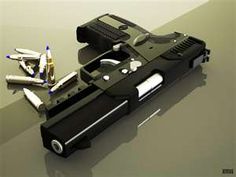 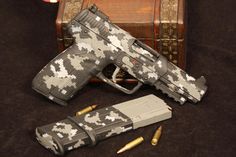 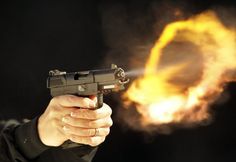 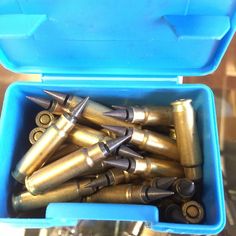 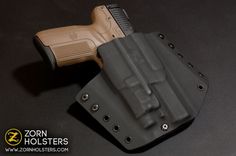 Our Trojan concealment holster fitted for an FN Five-seveN with a Viridian C5L. 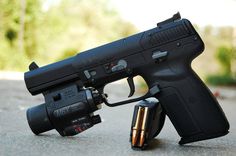 gunrunnerhell:FN Five-seveN A pistol chambered in 5.7x28mm, it has a standard capacity of 20 rounds. There is a 10 round magazine for restrictive states, but on the opposite end, there are also 30 round magazines for those who want more than 20. The one in the photo is an older model, more than likely the USG (United States Government). Contrary to the name it was the primary civilian model you could purchase before it was replaced by the MK2. (GRH) 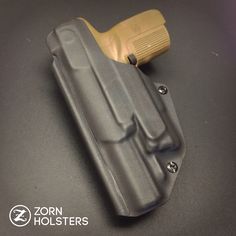 FN Five-seveN fitted with the Viridian C5 in our Wraith holster. 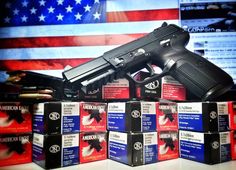