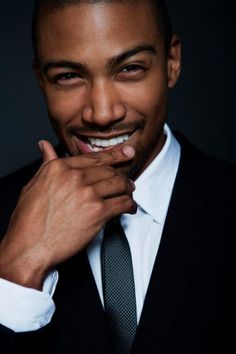 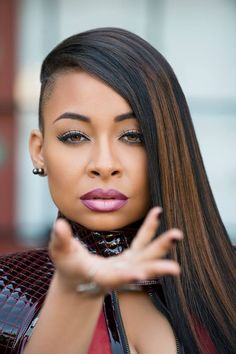 Raven-Symone serving up up some serious glamour! You betta work Raven! 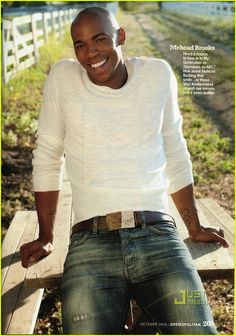 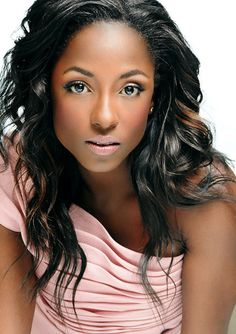 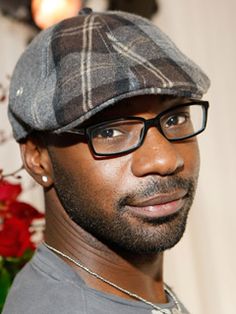 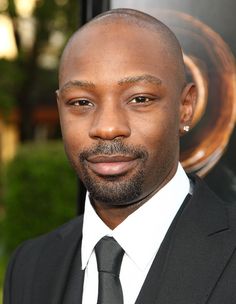 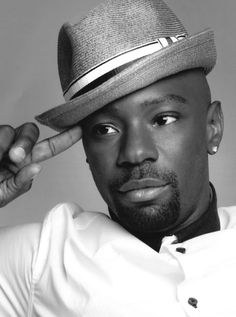 Yes, I was one of the millions obsessed with True Blood. 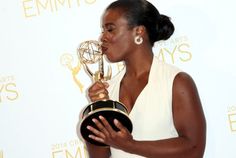 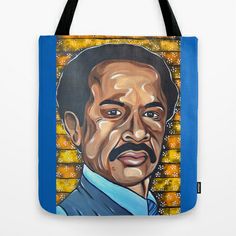 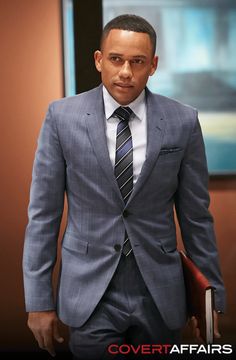 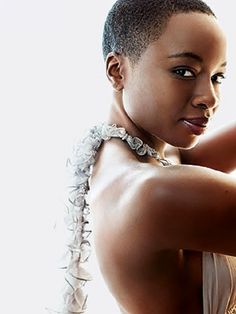 Danai Gurira, actress & playwright. She is best known for her role as Michonne on AMC's The Walking Dead. She won Obie & Outer Critics Circle Awards for writing, and a Helen Hayes Award for the off-Broadway play In the Continuum. She also starred in The Visitor, for which she won Method Fest Film Festival for Best Supporting Actress. She has appeared in Ghost Town, My Soul to Take & Law & Order. She currently appears in People magazine’s World’s Most Beautiful issue. She has an MFA from NYU. 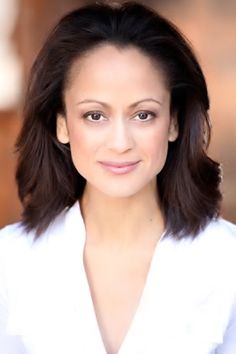 Anne-Marie Johnson, actress and impressionist. She is best known for her roles as Althea Tibbs on the TV drama In the Heat of the Night and as Nadine Hudson Thomas on the sitcom What's Happening Now!! She joined In Living Color in its last season and Melrose Place for 1 season. She has appeared on Diff'rent Strokes, Hill Street Blues, Babylon 5, Living Single, That's So Raven, Girlfriends, & The Parkers. A graduate of UCLA, she also served as First Vice-President of the Screen Actor's Guild. 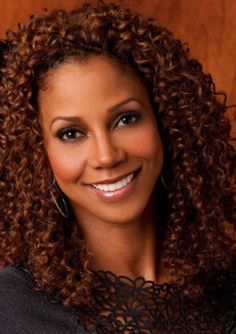 Holly Robinson Peete is many women, wrapped into one. She's a wife, mother, daughter, sister, actress and a new author. She's also a philanthropist and an advocate for families, like her own, who've been affected by autism. Her life is full, yes, but she wouldn't have it any other way. On this, the inaugural day of National Autism Awareness Month, the busy mom of four took a break from juggling her brood's spring break schedules to chat with ESSENCE.COM about the journey of raising an… 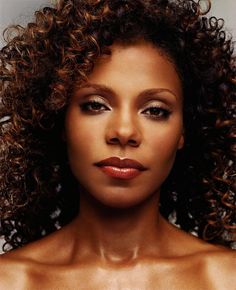 Sanaa Lathan, actress and voice actress. She has starred in TV shows and many films, including the box-office hits Love & Basketball, Alien vs. Predator, Something New, The Cleveland Show (voice of Donna Tubbs), and The Family That Preys. Lathan was nominated for a Tony Award for her performance on Broadway in A Raisin in the Sun. In 2010 she starred in the all-black performance of Cat on a Hot Tin Roof at the Novello Theatre in London. 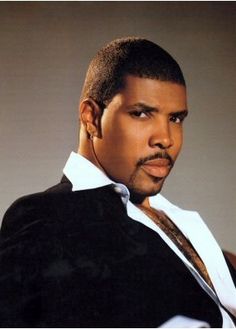 Eriq La Salle, actor, director, writer & producer. He is best known for his roles as Darryl Jenks (Soul Glow!) in the comedy Coming to America (my FAVORITE movie of all time) and as Dr. Peter Benton on the NBC drama series ER. He also starred in Drop Squad, Relative Stranger, & Johnny Was, and directed the HBO movie Rebound: The Legend of Earl "The Goat" Manigault, and multiple episodes of Law & Order: SVU, CSI: NY, Ringer & A Gifted Man. He is a graduate of NYU's Tisch School of the Arts. 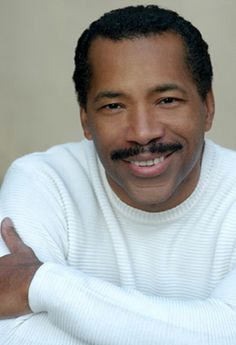